I had been asked by potential Javet users for Mac OS release for many moths before the first Mac OS release was published. I have to admit I have no plan to purchase Mac OS devices in the new future for financial reason.
Luckily, I have a MacBook Air mid-2012 resting in the dust. I revived it and would like to upgrade it to the latest Mac OS. 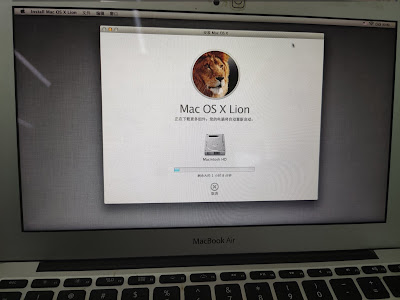 The problem was I had to upgrade it to Lion, then to El Capitan, Mojave, eventually to Catalina which is the last version supported by MacBook Air mid-2012. 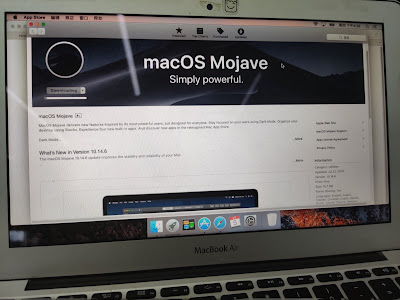 It took ~8 hours to get there. Then, I installed xcode and related tools. Luckily, it met the lowest requirement for building V8 v9.2.
Obviously, MacBook Air mid-2012 is tooooo slow in building modern applications. It took ~4 hours to build V8, and another ~4 hours to build Node.js. The result was good as Javet for Mac OS x86_64 was built successfully.
However, MacBook Air mid-2012 will soon been retired by a new release of V8. When that day comes, I will no longer release Mac OS x86_64 version unless I get enough donation for me to purchase a new device.
at September 10, 2021

Serialize and Deserialize PageImpl in Jackson

It's very common to put paginated query results in Redis via Jackson serialization and deserialization. However, org.springframework.dat...